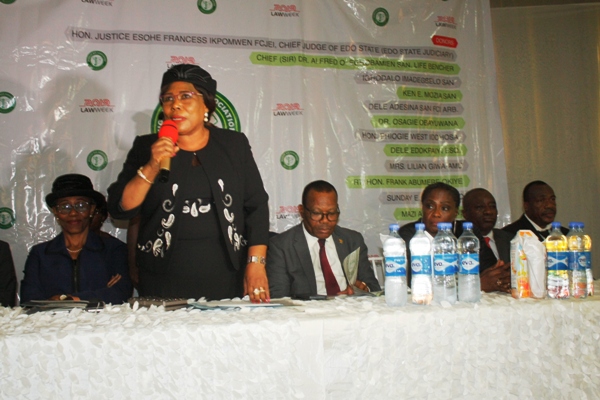 Hon,   Justice   Esohe Ikponmwen, who   gave   this  commendation  while speaking as chairman on the occasion of the 2019 Law Week of the Nigerian Bar Association (NBA) in Benin  City, thanked Mr. Obaseki for  his developmental strides and people-oriented policies which  formed the evidence of the growth of democracy in the State.

The Chief Judge, however, pleaded with all well-meaning individuals and practitioners of law not to tear down the constitution, but to allow  the Judiciary to strive  independently in all its dealings.

She further stressed that  there  were  lots  of  judicial   pronouncements on democracy and the law, stating that the law has a big role to play in advancing the democratic outlook in Nigeria.

Earlier     in     his  welcome  address,  the  Chairman  of   the   Nigerian  Bar Association, Benin Branch, Prince Collins Ogiegbaen, said the theme of the 2019 Law Week which  was “Advancing the Nigerian Democratic Outlook: the Role of Law,” was thoughtfully selected as it touched on the delicate act of balancing on an ordinary scale while it was also set to expose the deadly  and negative use of power under a democratic  outlook.

Delivering the keynote address on “Advancing the  Nigerian Democratic Outlook: The Role of Law,” Ebun-Olu Adegboruwa Esq. posited  that unless the rights and freedom of citizens were guaranteed, the ruler would most probably run amock and clamp down on all forms of opposition to his programmes and policies, thus compromising or jeopardizing democracy, explaining that there would be no democracy without law. 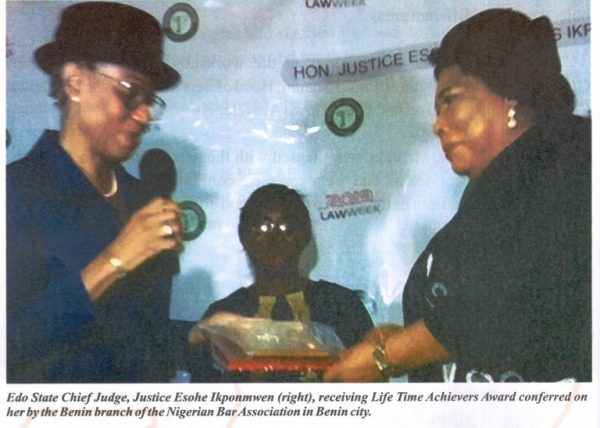 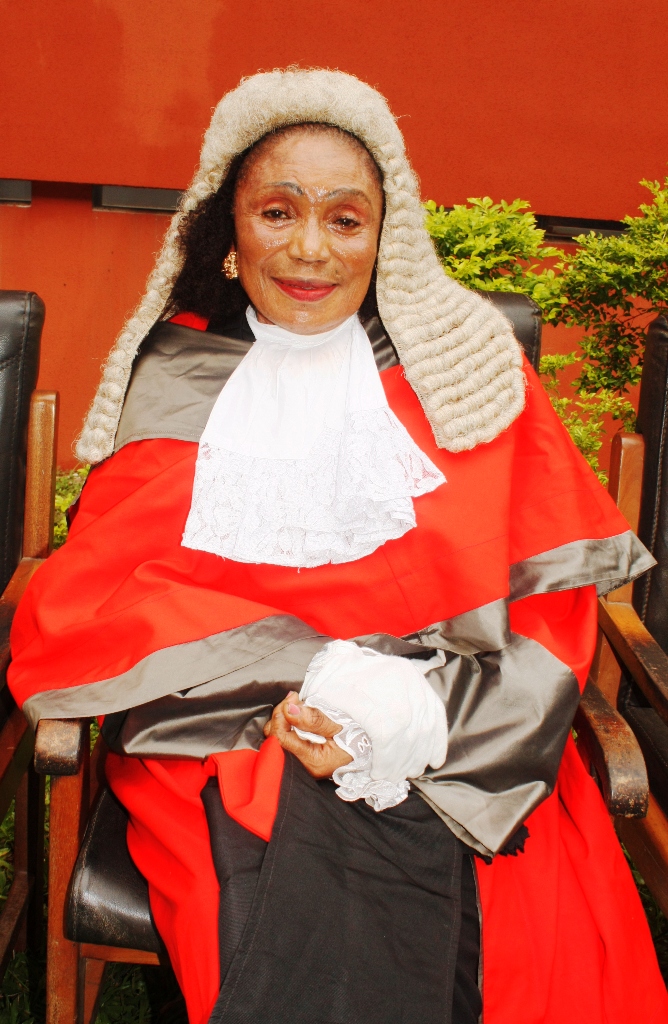 In the matter of the Election to Sokoto State House of Assembly for Sokoto-South 1 State Constituency held on 9th March, 2019