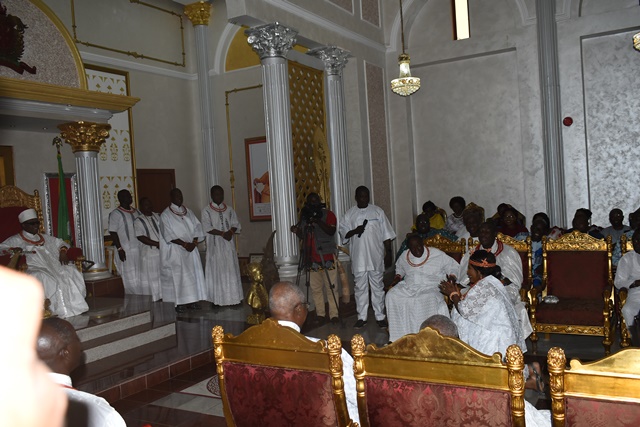 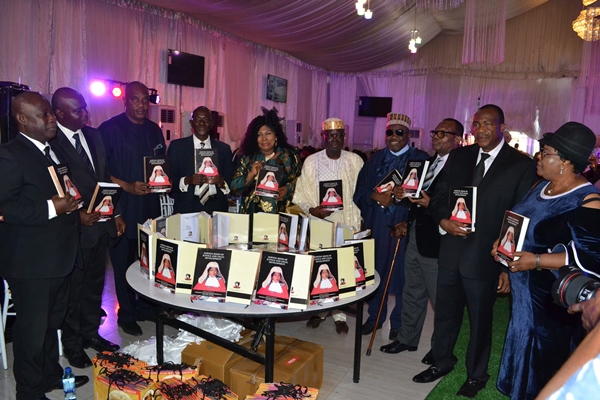 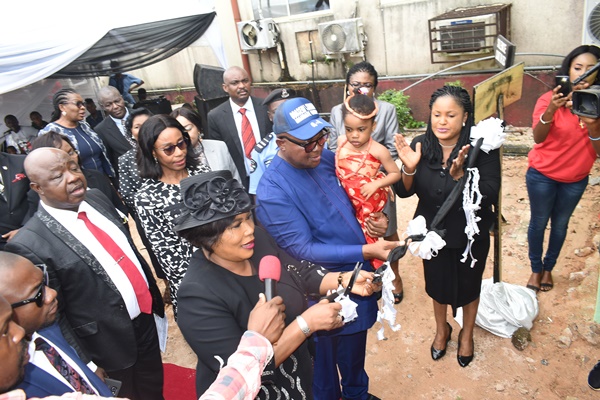 The Hon. Justice Esther Amenaghawon Edigin was born on the 17th day of
May, 1956 to the family of Mr. Emmanuel Egiebor Eribo who hails from
Idunogba in Ugoniyekorhionmwon in Orhionmwon Local Government Area
and settled in Ogbe quarters in Benin City. He finally settled in Egor Local
Government Area where he set up Eribo Industrial Estate at No. 100 Edo
Textile Mill Road, Benin City. He was married to Mrs. Omosede Eribo (nee
Odobo) whose ancestors came from Obadan in Uhunwonde Local
Government Area and migrated to set up a settlement camp now known as
Ekodobo near NIFOR in Ovia North East Local Government Area. His
Lordship is the 4th Child and the 3rd daughter of this union.
In the year 1961 His Lordship was enrolled into St. Mathias Primary School,
Okesuna, Lagos State and after two years moved to Adrao International
School, Victoria Island, Lagos State. From 1967 – 1968, His Lordship was in
Corona School, Victoria Island, Lagos where she obtained the Primary
School Leaving Certificate in 1968. His Lordship was admitted into the
prestigious Federal Government College, Warri for her Secondary School
Education between 1969 and 1973. She later proceeded to Idia College,
Benin City for Higher School from 1973-1975.
Having excelled in her education especially in Secondary School, she was
admitted to study Law at the University of Lagos in 1975. His Lordship was
called to the Nigerian Bar on the 17th day of July, 1979 after which she
proceeded for the mandatory National Youth Service Corps in Lagos State
and was posted to serve at the Public Complaints Commission at Norman
Williams Street, Ikoyi, Lagos State.
As a legal practitioner, His Lordship practiced with F. O. Akinrele & Co.
(SAN) in Lagos State. From 1980 to 1981 she also practiced briefly at Buba
Aliyu & Co. in Kano State before she was appointed Magistrate Grade I in
Kano State Judiciary and rose to Chief Magistrate Grade II in 1988, on
contract.
In September 1989, His Lordship joined the Bendel State Judiciary as Chief
Magistrate Grade II under the leadership of Hon. Justice J. A. P. Oki as Chief
Judge. She was later promoted to Chief Magistrate Grade I in 1993. In 1998,
His Lordship was nominated to serve the nation as a member of the
Election Petition Tribunal for National Assembly and State Legislative
House, Enugu State.
In 1999, His Lordship also served as a member of the Election petition
Tribunal for Governorship Election, Bayelsa State. Having displayed some
exceptional qualities his Lordship was appointed Deputy Chief Registrar
(Administration) in 1999 and after a very careful selection she was
appointed as the Chief Registrar of the High Court in the same year (1999).
It pleased God to add another feather to His Lordship’s cap when in 2001
she was appointed to the High Court Bench as a Judge where she served in
various Judicial Divisions in Edo State.
His Lordship is a strong advocate of effective justice delivery, through
Alternative Dispute Resolution (ADR). She is a Fellow of the Institute of
Chartered Mediators and Conciliators (ICMC). She is also a Fellow of the
Nigerian Institute of Chartered Arbitrators (NICArb). His Lordship has
travelled several parts of the world and taken part in both local and
international conferences.
His Lordship served two terms as a member of the Governing Council of
the Baptist School of Theology. She got married to Mr. Martin Sunday
Edigin in 1977 and they are blessed with Children and grandchildren.
The vision of his Lordship is to establish in its best practice, effective and
efficient justice delivery system in Edo State. His Lordship is passionate
about the promotion of Alternative Dispute Resolution and the welfare of
Magistrates who are seen as unsung heroes.
His Lordship is committed to working out and the enhancement of physical
and mental wellness.