This is to inform the general public that the Hon. Judges of the Edo State Judiciary will be on a 5 day retreat from the 23rd – 27th April, 2017. To this effect, there will be no seating in all High Courts in the state for the period of the retreat. 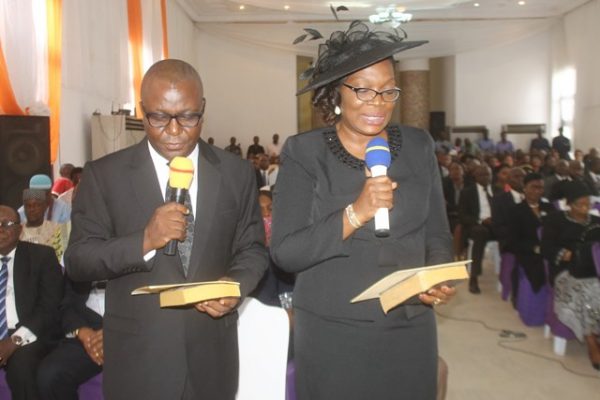 IMPACT OF TECHNOLOGY ON THE LAW AND COURT PROCESS BY JUSTICE M. D. ABUBAKAR, NPOM