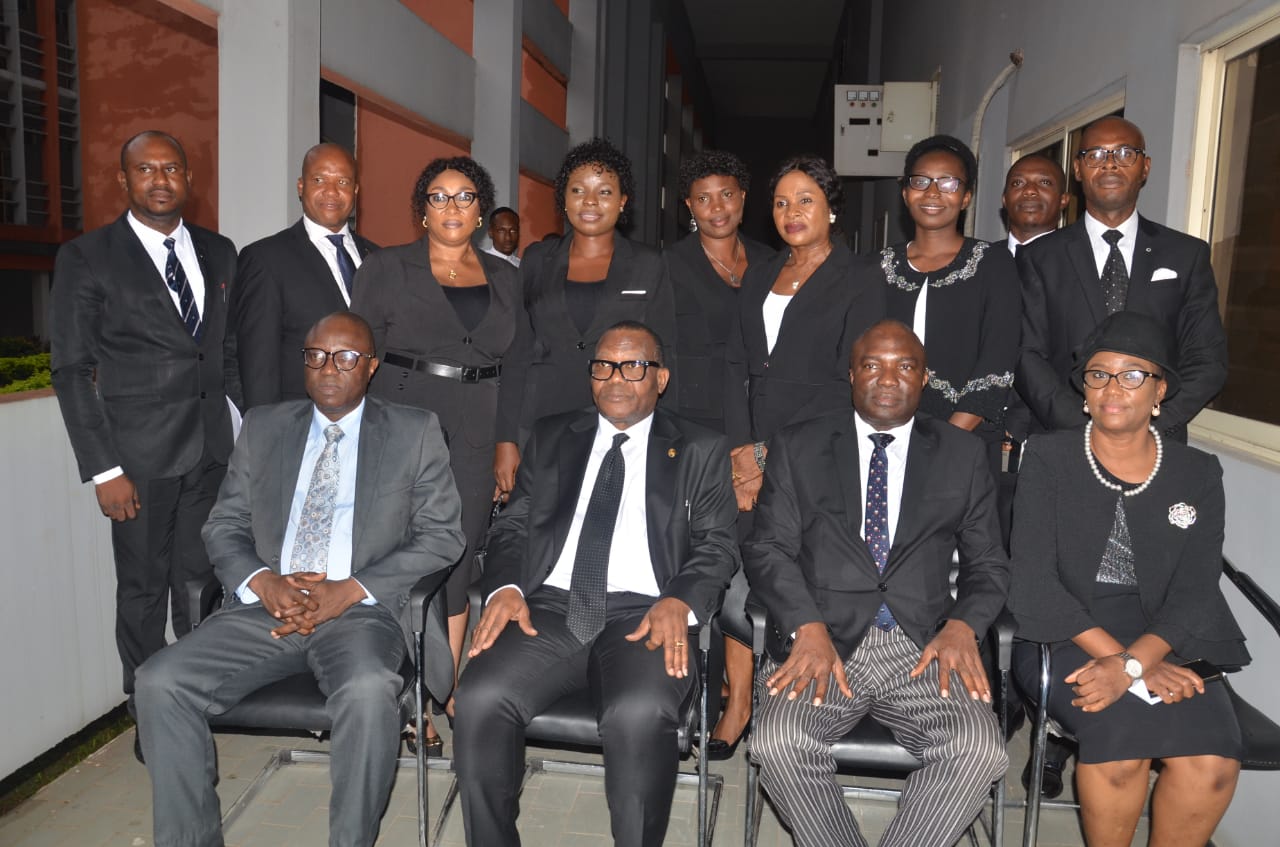 Magistrates and Presidents of Area Customary Court in the State has been enjoined to be of credible character and play their part in the equitable dispensation of justice without fear or favour.
This charge was made recently by the Honourable Chief Judge of Edo State, Honourable Justice Joe Itsebaga Acha while swearing in some magistrates and area customary court presidents in the state capital.
While congratulating the newly sworn in judicial officers, he urged them to be true to their oaths of office and good ambassadors of the judiciary. He maintained that their appointment was a call to duty and therefore not a stroll in the park as it involves a lot of hard work, dedication, tact and unwavering scrupulousness even in the face of temptation.
The Chief Judge explained that it was one of the cardinal points of his administration to entrench and build a strong and virile judiciary that is without blemish in the state.
He assured that the selection process of the Magistrates and Presidents was very stringent and thorough and therefore congratulated them for coming out successful.
He informed that there is deliberate and constructive steps being taken to bring on board laudable initiatives with a view to making Edo State Judiciary a point of reference in the country.
A total of 10 Customary Court Presidents and 5 Magistrates were sworn in for a better, faster and fair justice delivery system in Edo State.